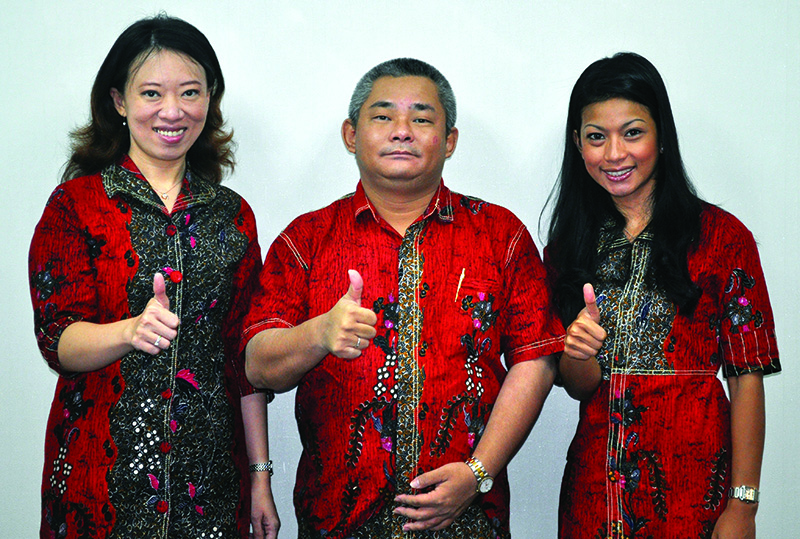 According to official Indonesian government statistics, there are over 55 million MSMEs (Micro, Small and Medium Enterprises) in Indonesia today. Stephanus, Linawaty and Eka are themselves three Indonesians who are MSME entrepreneurs but working in Singapore. Each established in their own fields of expertise with Stephanus Widjaja being a professional educator and business consultant, Linawaty from the financial sector and Eka Mardiarti from IT. Together, they shared a belief that entrepreneurs and MSME businesses from both countries can derive mutual benefit by arranging ‘casual’ networking nights. That was over three years ago.

Today, BISA has established itself as a creditable force in linking businesses and recognised by various government and commercial organisations. Stephanus as the spokesperson for BISA shares the founders’ collective thoughts in what lies ahead for BISA and, indeed, for Indonesian small businesses in the year ahead.

“We don’t think it will be ‘business as usual’ after 2015 when the ASEAN Free Trade Area (AFTA) takes effect. Many MSMEs in Indonesia have to be prepared and we see a useful and constructive role for BISA as we think the timing is right for MSMEs who want to penetrate the overseas market using Singapore as a hub or jump-off point into this region.

The AFTA 2015 issue should be made more prominent but this year with the general election in April, all provinces will be devoting their resources and attention to the polls. But this will not slow down a trade barrier-free ASEAN economy coming into being around the corner next year. This development will have an impact for both Singaporean and Indonesian companies and we should be in a position to be prepared to take full advantage of the liberalisation of the ASEAN economies.

Singapore has presented itself as a good alternative destination for investment dollars during these times and with such a close proximity to Indonesia – with excellent communications, transport and logistics infrastructure – and blessed with hardly no natural disasters like floods, volcanoes or man-made ones like the massive jams you see in Jakarta, this is a good time to meet and do business in Singapore. You can be very productive and achieve much more here as Singapore is ranked first in the World Bank’s 2014 table for ‘Ease of Doing Business’ (Indonesia ranks 120th position).

Established business associations and clubs from Japan, Korea, Thailand and even upcoming Myanmar are sprouting up here in Singapore and they are positioning themselves for growth in the post AFTA period.

BISA wants to be proactive about this. A major reason for its success has been its openness in its structure, we do not rely only on one person to do everything. We do not have costly joining fees and you do not have to be a formal member to join our activities; it makes it easier and convenient for busy business people to take part. This is very much the opposite of the ‘closed’ networking structures of membership-based organisations.

Since 2011, we organised basic, monthly, informal networking sessions in the evenings – that was our start. Last year, a major breakthrough came when Bank UMKM Jawa Timur together with the Indonesian Embassy in Singapore in collaboration with the Governor of East Java organised a seminar on promoting investment in the region. We were introduced to President

Director of the Bank, Mr HR Soeroso. The management of the Bank saw the bigger picture when it comes to promoting economic development. They already knew that sourcing for overseas investment funds would be critical and they have to prepare and fortify themselves for 2015 to compete effectively in the ASEAN economy. The bank was also looking for ways to help its customers who are MSMEs to venture overseas to develop their business and realised how BISA can help in these areas.

Now BISA represents the Bank in investor relations in Singapore as well as seeking importers and buyers for the MSME products from East Java, funded by the Bank. To date, BISA has entered into strategic partnerships with Fortune Pramana Rancang, Universitas Ciputra Surabaya, Indosat and Bank UMKM to create solutions for increasing the competitiveness of Indonesia MSME’s in the free trade economy of ASEAN in 2015.

We are serious about our objectives but we are relatively small. But the few steps that we have taken in the last three years were significant ones and deliberately geared for sustainability. The latest initiative undertaken by BISA for 2014 is the launch of its monthly Indonesia Singapore Business Forum. As an SME you don’t have to spend a fortune to participate in the event and we will be working on helping Indonesian companies who want to use Singapore as a springboard to sell their products here as well as overseas. 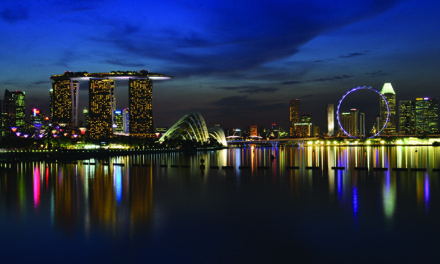 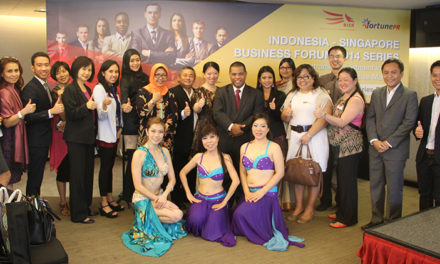 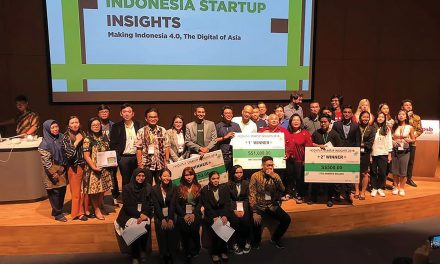